Postclick uses cookies to allow us to better understand how the site is used. By continuing to use this site, you consent to this policy. Click to learn more. 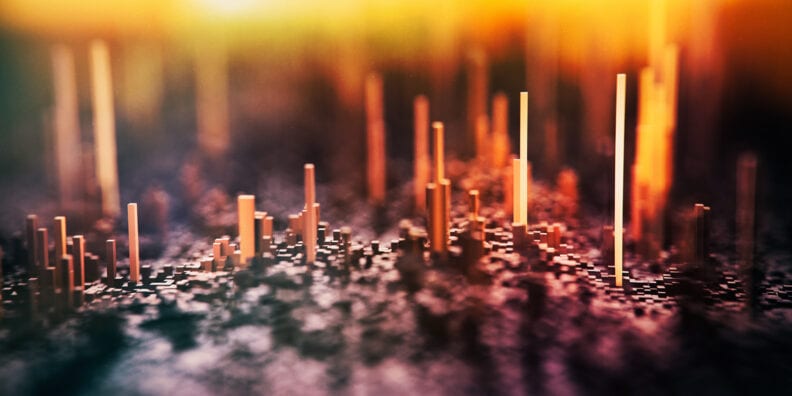 Achieving success with Facebook advertising involves constantly adapting your strategies to the changes in the Facebook Ads’ manager and the ever-evolving Facebook algorithm. Understanding how different ads, targeting, and budget settings will affect your ad delivery is indispensable to running campaigns that deliver a good ROAS.

The best way to get significant results lies in knowing when it’s time to scale your Facebook ad budget. Because, regardless of how much the algorithm changes, Facebook is mostly a pay-to-play platform. Indeed, over 60% of marketers believe it’s difficult to see value with Facebook unless you invest advertising dollars into the platform, according to a Databox survey.

So, how do you scale your ad budget? Let’s find out.

When you start working with larger ad budgets, the real challenge lies in maintaining a healthy return on ad spend (ROAS) as you grow.

To effectively scale on Facebook, you need to understand the platform’s algorithm and how it reacts to the changes you make to your campaign budgets. To make the algorithm work to your advantage and effectively scale ad budget over time, you first need to fulfill a list of prerequisites.

After you’ve developed an understanding of how your campaigns will react to an increase in ad budget, the best way to scale your ad budget is via vertical scaling, using automated rules, and moving your campaigns to campaign budget optimization.

Vertical scaling is the most straightforward growth strategy. It involves increasing the budget on your existing campaigns and ad sets to reach more potential customers.

To ensure success with this technique, it’s crucial to increase your ad budget in small increments, rather than doubling or tripling it right away. Though a rapid increase may be tempting, it’s not the way to go. That’s because Facebook’s algorithm has a learning phase where it adjusts to the budget changes you make. During this stage, ad sets are less stable and usually have a higher cost per result.

To ensure your ad sets exit the learning phase, you should avoid setting unrealistic budgets. If you set a very small or inflated budget, the delivery system has an inaccurate indicator of the people for whom the delivery system should optimize. Set a budget large enough to get at least 50 total optimization events and avoid frequent budget changes, which can cause an ad set to re-enter the learning phase.

As a rule of thumb, add the extra budget in 10% to 20% increments. Facebook considers this a relatively small change to your ad set, so the algorithm retains most of the data learned from the initial phases of running your campaign.

On the contrary, if you increase your budget too fast, you’ll destabilize your ad delivery, throwing off the algorithm and resulting in a decreased ROAS.

2. Use automated rules to cut or increase ad budget

With Facebook’s automated rules, you can increase or decrease the budget or bid for your ad sets. When the rule meets your conditions, it adjusts your ad sets’ budget automatically. 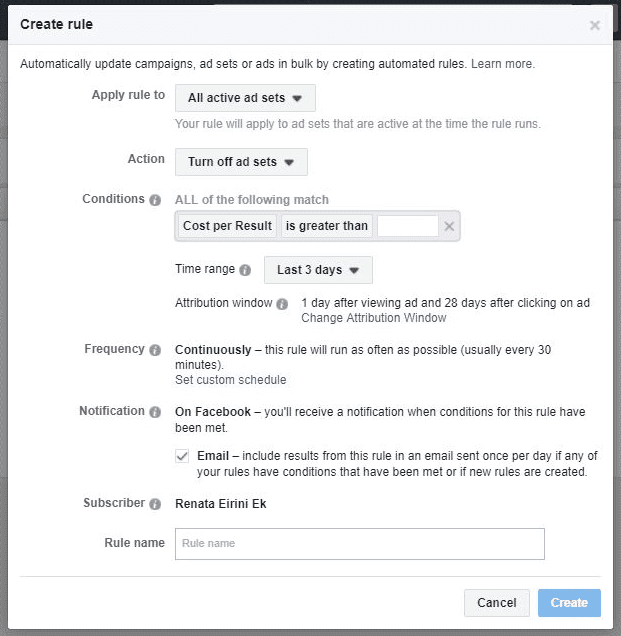 For example, you can set a rule to scale your bid by a target field, such as Cost per Mobile App Install. In this case, your bid will automatically adjust to your desired cost per mobile app installs.

When using automated rules, one thing to remember is to set the maximum daily budget limit to your rules. Otherwise, you might forget about the rule and end up incurring unplanned expenses.

All you need to do is set your campaign budget and bid strategy; Facebook will then find the best opportunities for you based on those settings. With CBO, you manage the budget at the campaign level rather than the ad set level. 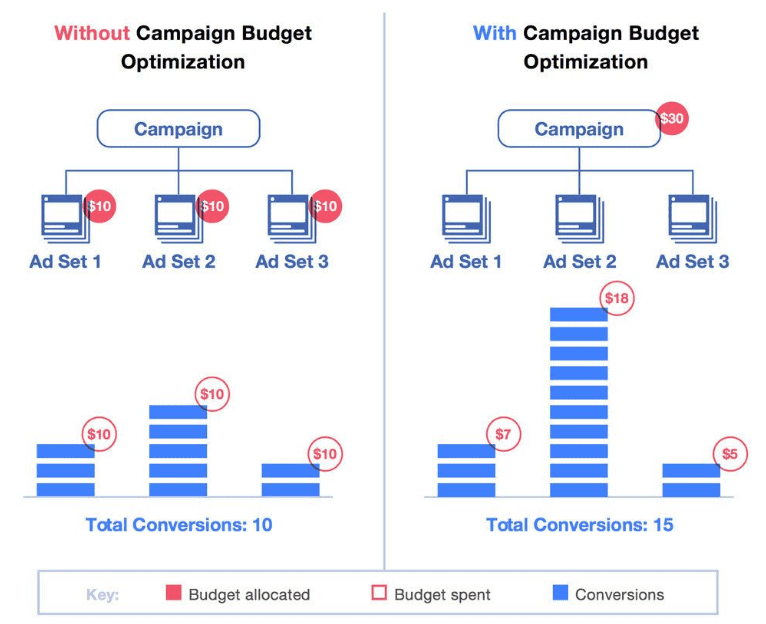 Though campaign budget optimization helps advertisers limit their manual work, you may feel skeptical about surrendering control of your budget. To ensure you get the best results with CBO, set “Lowest Cost” or “Target Cost” limits: 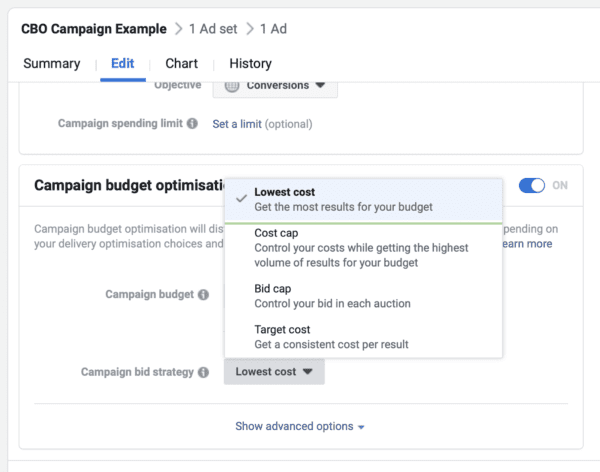 Start scaling your Facebook ad budget using these three techniques to increase your return on ad spend and meet your campaign goals.

Interested in finding out how your ad campaigns are doing?

Get your complimentary conversion analysis

At Postclick, we would like to offer you a complimentary analysis of your ad campaigns. We will review your campaigns to analyze your post-click health, compare your site against industry and competitive benchmarks, and identify the most effective opportunities to increase your ROAS. Request your analysis here.

Learn more about the technology that powers Postclick

Get in touch and let’s see if we’re a good fit to work together.